Use the Rubic widget below to exchange tokens from any chain with SHIBX tokens.

on each transaction go to holders

Thanks to the Renounced Contract Ownership, Shibavax is a REAL community coin and is not controlled by a few people. 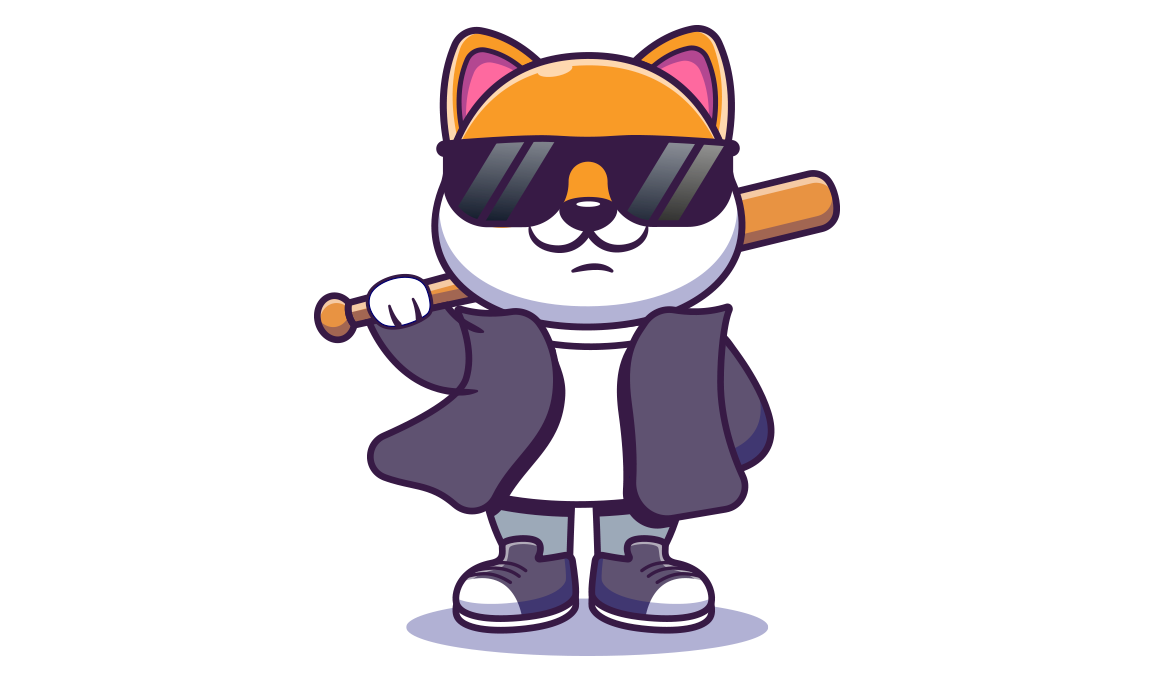 We have set up a launching mechanism specifically designed to avoid whales & bots.

We wanted to be as fair as possible, that is why we decided to allocate a tiny part of the supply (1%) to airdropping the validators of the Avalanche network. And all the unclaimed tokens have been burned.

All the burned tokens have been sent to a burn wallet (nobody has access to this wallet) which is considered as a top holder ; that means this dead wallet gets proportional transactions rewards too. The burn happens on every transaction and accelerates as the wallet gets bigger & forever! 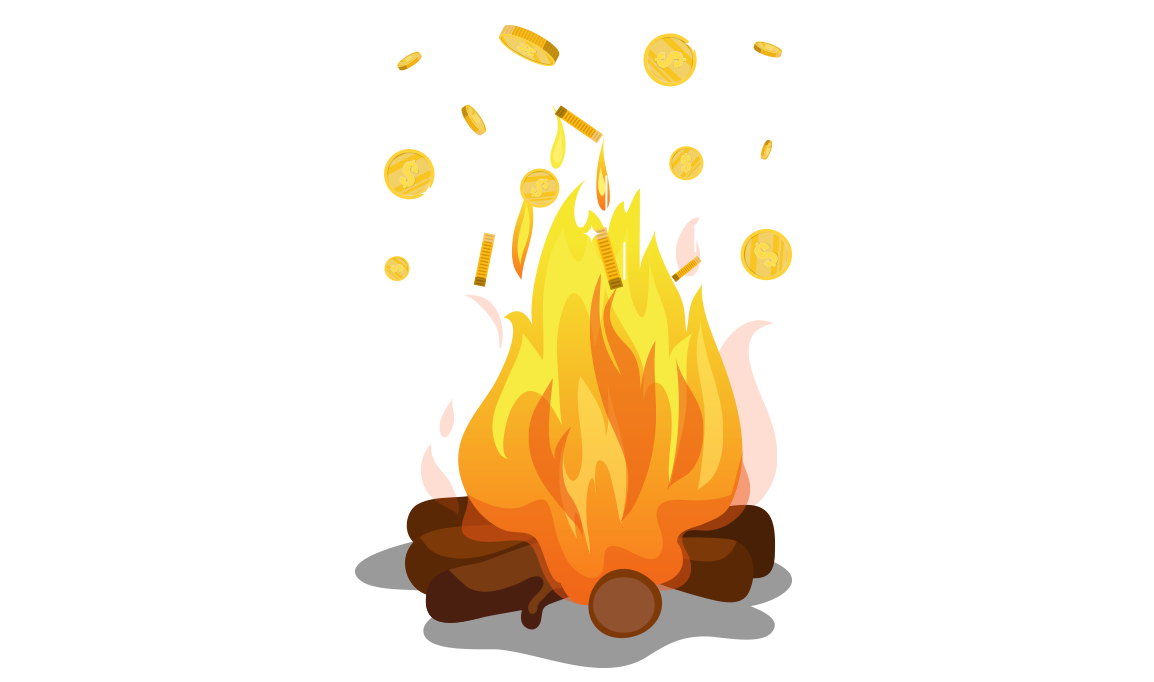 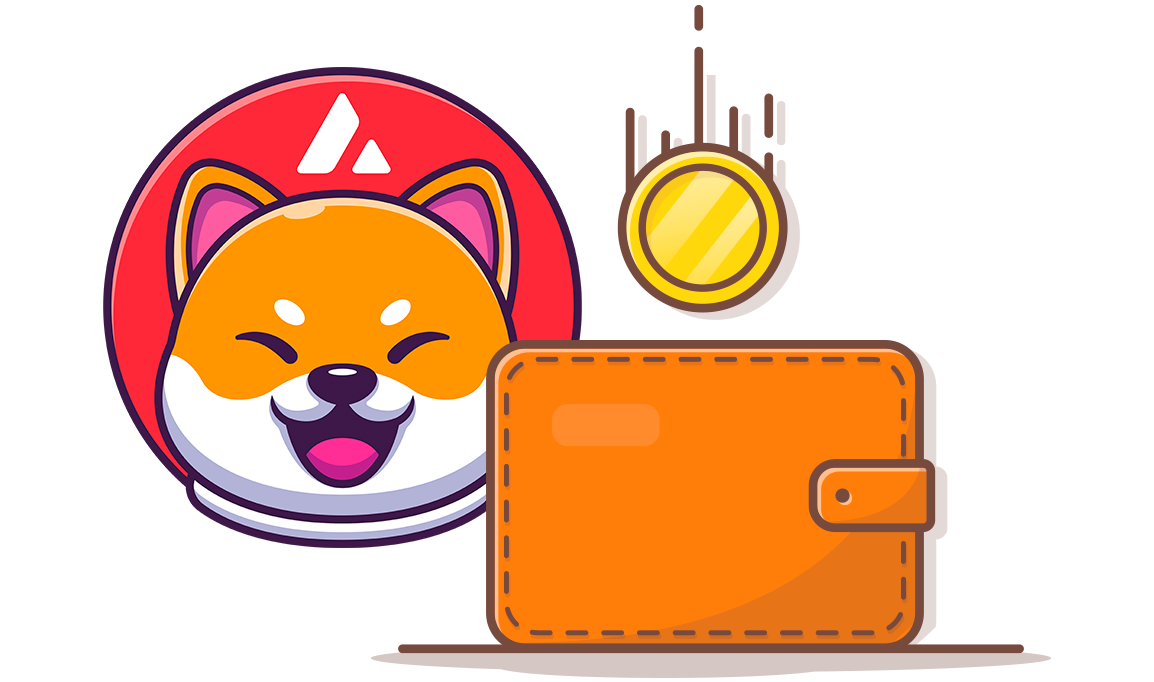 $SHIBX is a reflect token. That means you will earn some $SHIBX on each transaction just by holding yours. In fact, there is a 10% tax on each transaction that is redistributed between ALL $SHIBX holders instantly and gaslessly. Holders earn passive rewards through static reflection as they watch their balance of Shibavax grow continuously.

GET INVOLVED IN THE COMMUNITY

Shibavax can only grow and accomplish its mission with YOUR help. Everyone can help, no matter the size of your portfolio. Spread the word on social media platforms, answer questions, help people, tell your friends. We also welcome help in moderating our communities, apply any time. 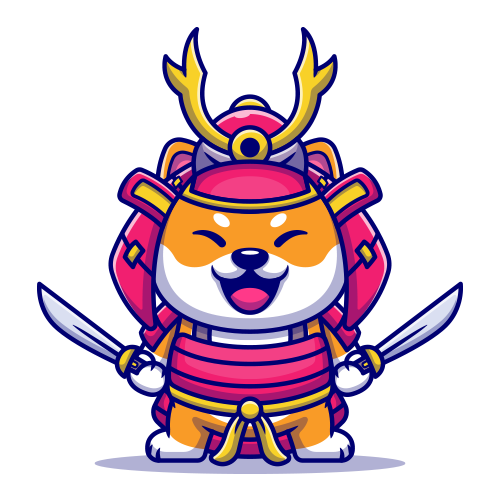 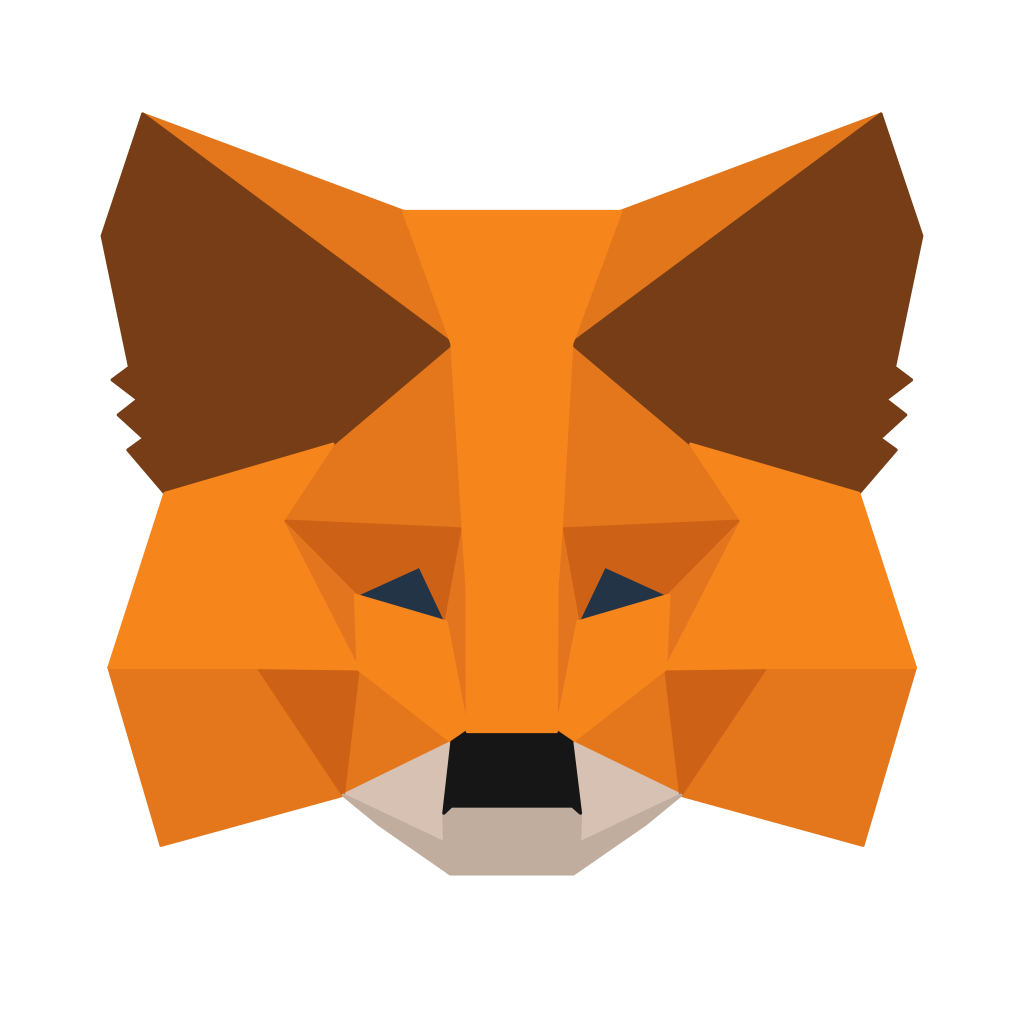 Open your Google Chrome browser and visit metamask.io. Download the MetaMask chrome extension, set up your wallet and configure the Avalanche network on it (more details here).

As you need some ETH to trade on ERC-20 based DEX or BNB on Binance Smart Chain DEX, here you will need to buy some AVAX on an exchange (CEX) like Binance or Huobi. 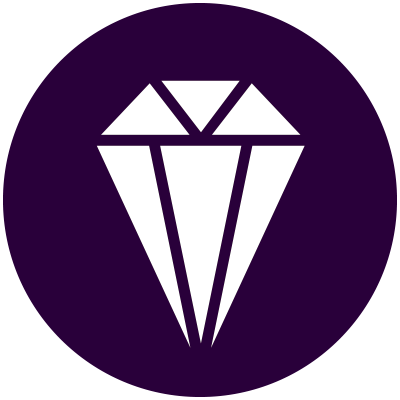 Create your Avalanche wallet then withdraw your AVAX from the exchange to your wallet address. Once your tokens are into your wallet, you have to send them to the X-Chain (more details here). 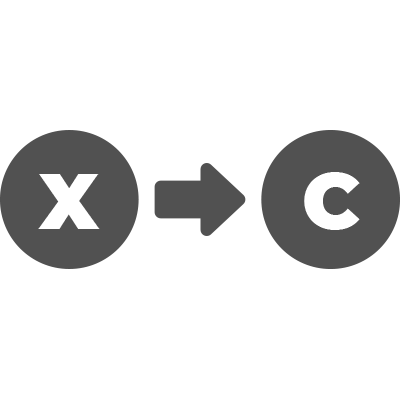 Then, you have to cross-chain again your tokens by sending them from X-Chain to C-Chain (more details here). 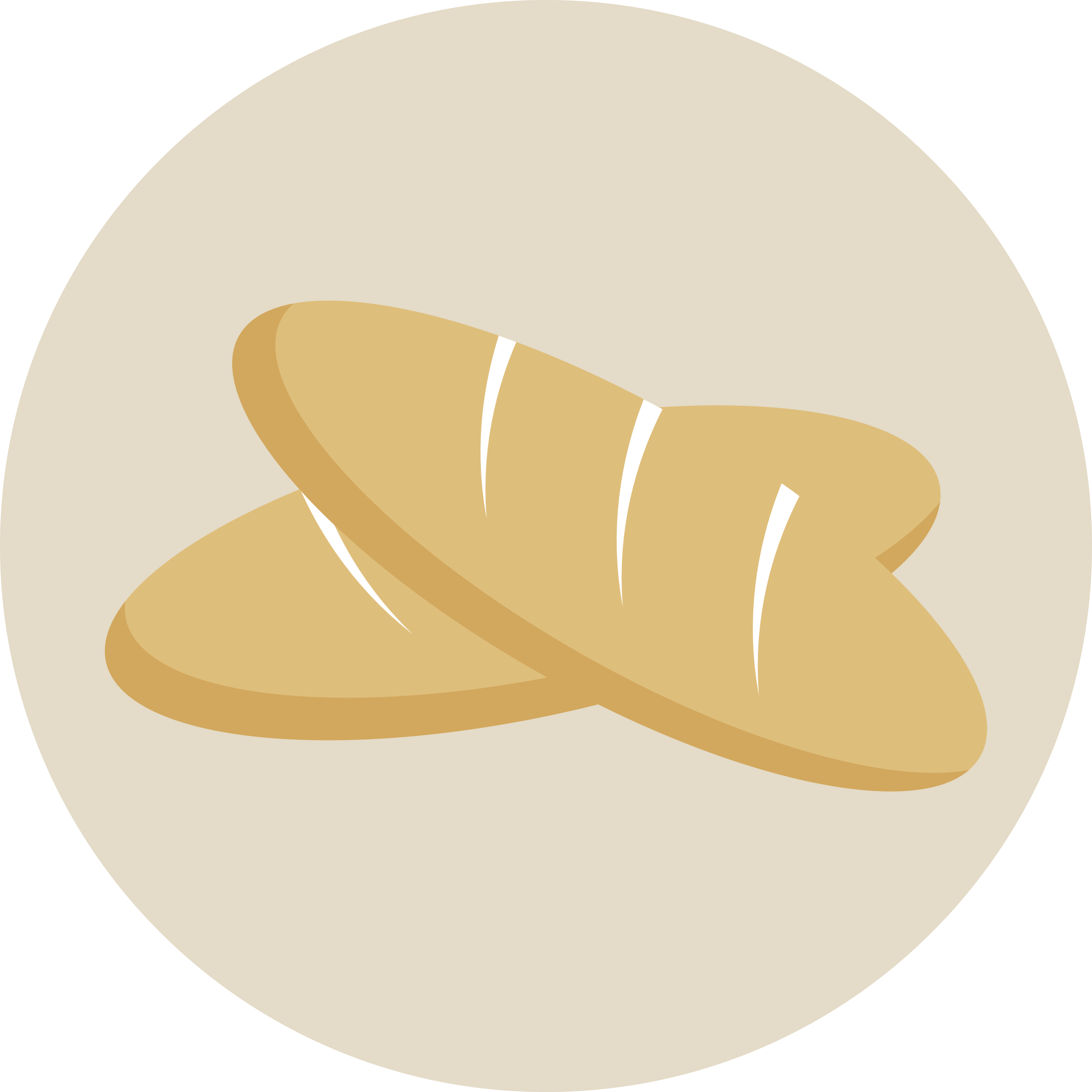 Go to the Baguette DEX and you can now swap AVAX to SHIBX easily. Make sure to set slippage to 11-12% to account for the 10% reflection fee.

1 What makes Shibavax different from the other meme coins?
We think our strengths are our transparency & our work to push this project as high as possible. And of course, as a SHIBX holder, you are basically paid to hold the token.
2 How does the transaction tax work?
Shibavax has a 10% transaction tax that is redistributed instantly and gaslessly among ALL holders, proportional to their holdings.
3When will you burn more tokens?
We have already burned all the unclaimed airdrop tokens (70.4M of $SHIBX) and no more manual burns are planned.
4Why is $SHIBX a deflationary token?
All the burned tokens have been sent to a dead wallet (nobody has access to this wallet) which is considered as a holder ; that means this dead wallet gets proportional transactions rewards too. The burn happens on EVERY TRANSACTION and accelerates as the wallet gets bigger & forever!
5Why can't I see my $SHIBX tokens in Metamask?
You have to add a custom token in Metamask :

- Click on the "ADD TOKEN" button
- Select "Custom Token" tab
- Paste the contract address from the first step to the "Token Address" field: 0x440aBbf18c54b2782A4917b80a1746d3A2c2Cce1
- Click the "NEXT" button
- Click the "ADD TOKENS" button
- You are done.
6Why do I get an error when I try to swap $SHIBX on a DEX?
$SHIBX is a reflection token and as such takes a 10% reflection fee on each transfer and distributes it to all the $SHIBX holders. It also happens during a swap, when the sender transfers $SHIBX tokens to the swap contract, which gets 10% less tokens than expected. To allow the swap to happen, make sure to set slippage to at least 11-12% to account for the 10% reflection fee and allow the swap mechanism to go through. 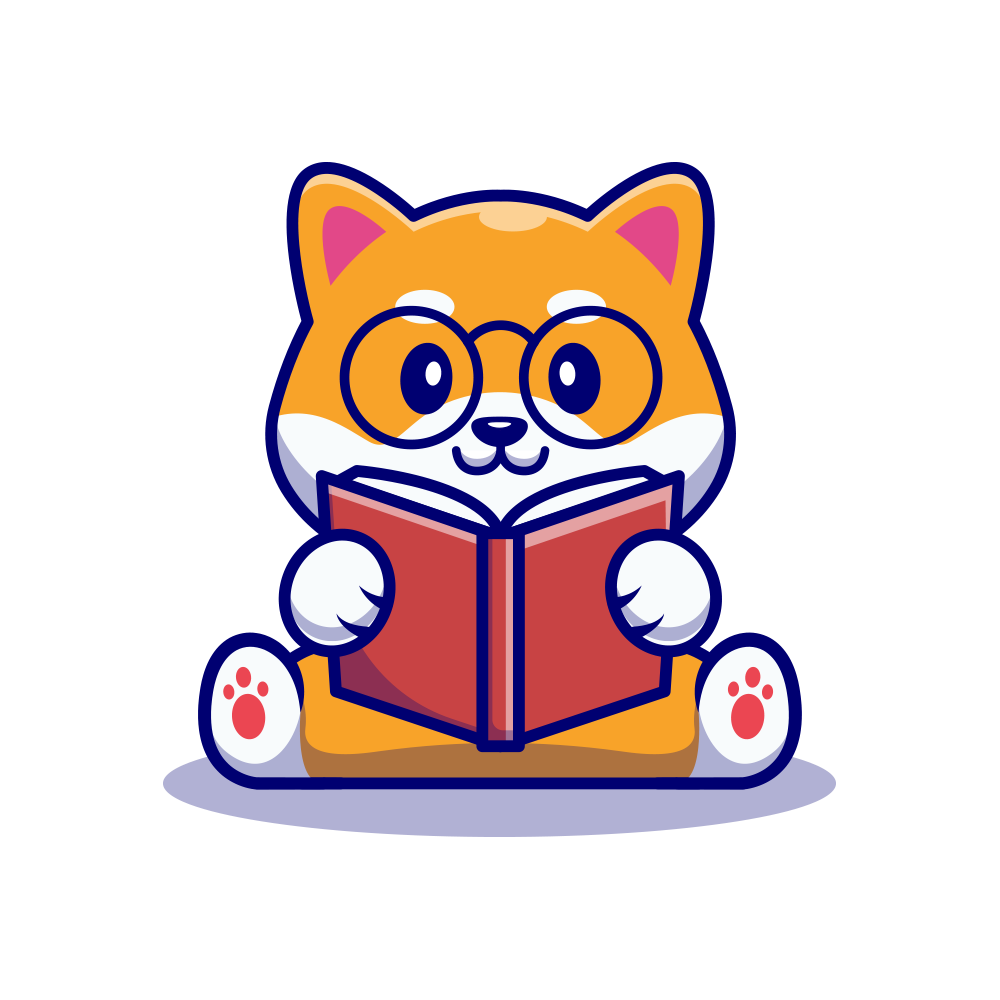